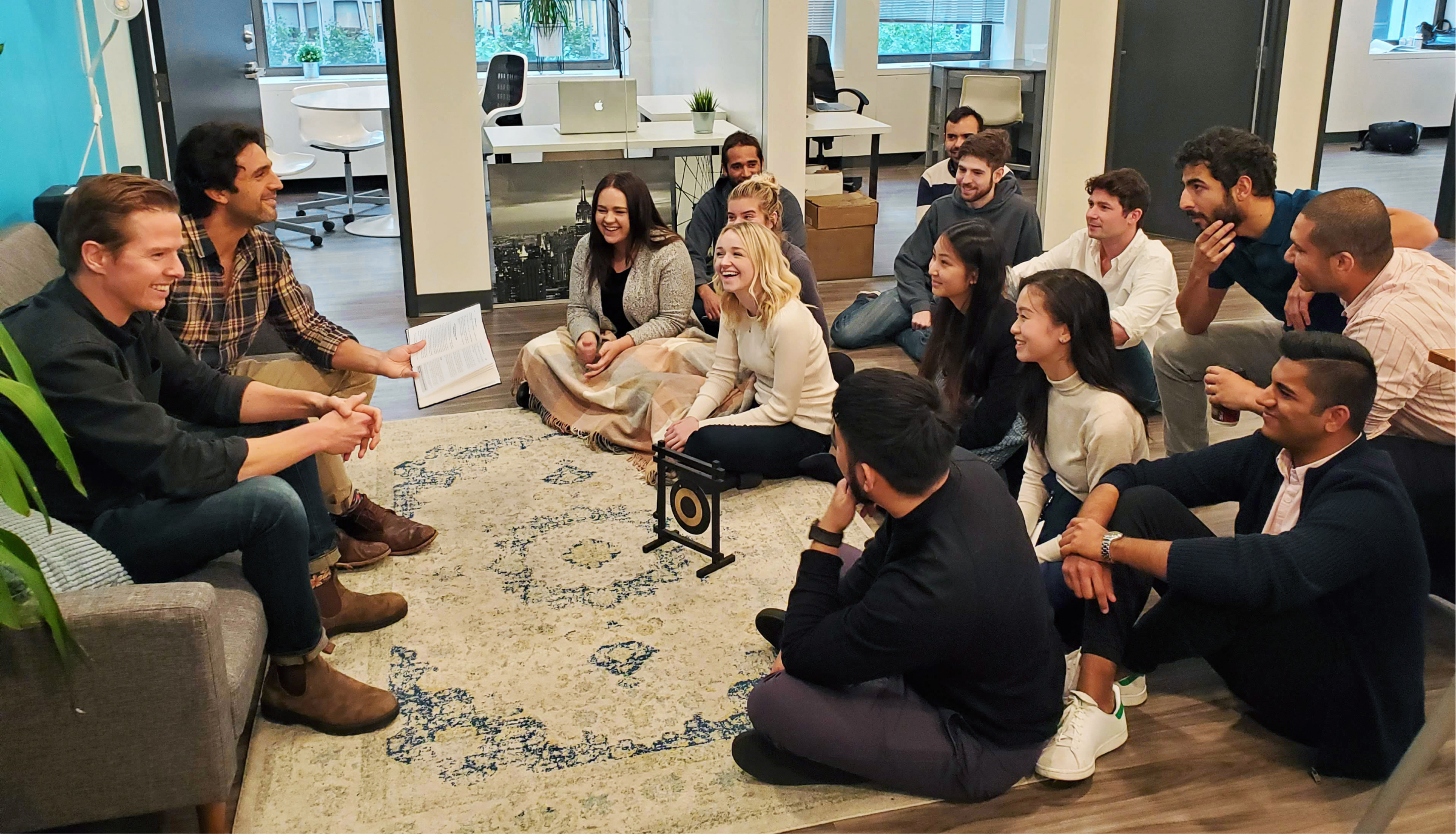 Our origin and "AHA! moment"

Book a demoSign up for FREE 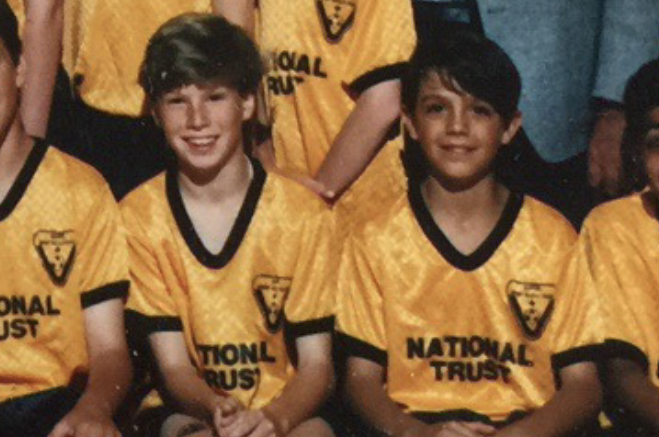 The founders of Guusto, Skai and Joe, grew up together in a small town just North of Toronto. They both went to the University of Western Ontario, where Joe studied Psychology and Sociology, while Skai studied Engineering and Business. After graduating, they both travelled the world for a few years before landing back home in the middle of the global financial crisis. 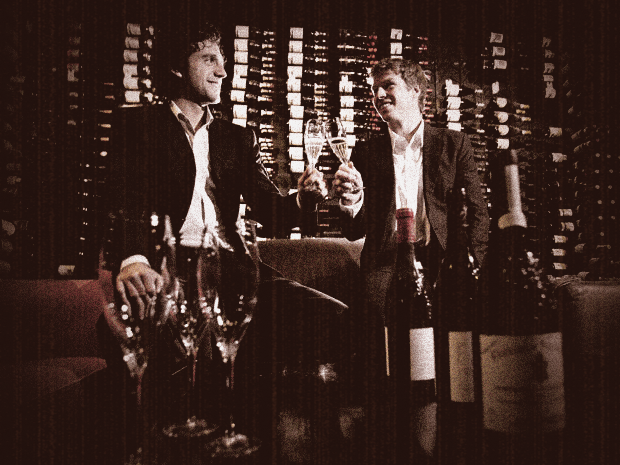 With no one hiring at that time, and $5000 in the bank, we figured it was worth a shot trying to start a company. We flew to Whistler, stayed on a friend’s couch, and started a Dining Tour (think high end pub crawl with food and wine). We were able to grow the business locally, but without strong relationships with restaurants in other cities, it was not easy to expand. 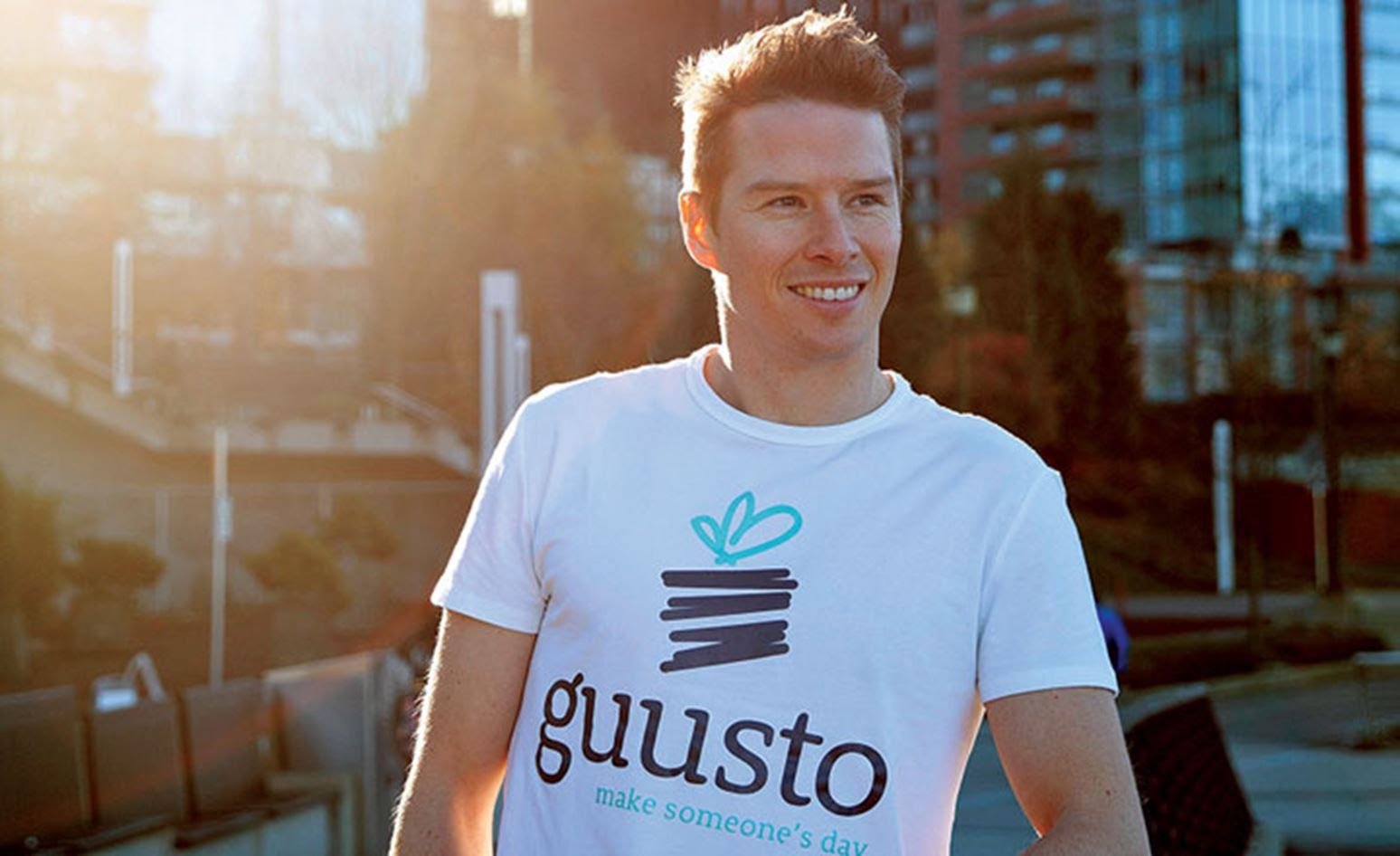 Being in restaurants every night, we noticed they would often get calls from people requesting to send a drink to a friend for some celebration, or a client to show appreciation. However, the staff would often refuse to take credit cards over the phone. Aha! There should be an app for this! 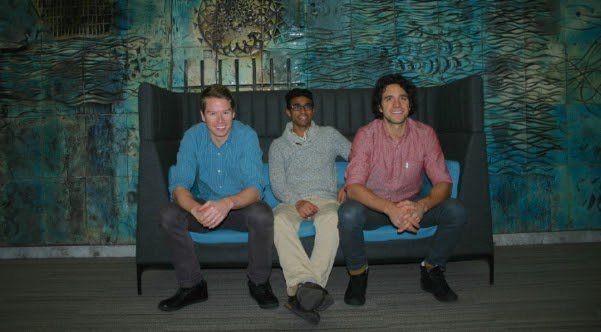 We took all our savings and hired an agency to build Guusto as a consumer app that allowed you to send a drink to friends or clients. It took 6 months, but we eventually got the technology working, a handful of partner restaurants, and some early customers. This proof of concept allowed us to raise a small amount from friends and family to hire our first developer.

We made a lot of mistakes in those early days, but one thing we did get right, was building purpose into the core of the company. We partnered with the One Drop Foundation, an initiative by Guy Laliberte (founder of Cirque du Soleil), to donate 1 day of clean drinking water for every gift sent. Our business has changed dramatically over the years, but this purpose, this “Why”, has been a consistent motivation to really show up everyday and make a positive impact in the world.

We took our pitch to Dragon's Den. It was a wild experience, as they were grilling us for well over an hour. The live demo of the product went smoothly, but the Dragons were concerned that we weren’t growing our app users by mandating app downloads to redeem gifts. We challenged them on this point, as many people would just never send gifts in the first place. In the end, we left with no deal, and were running out of cash fast. 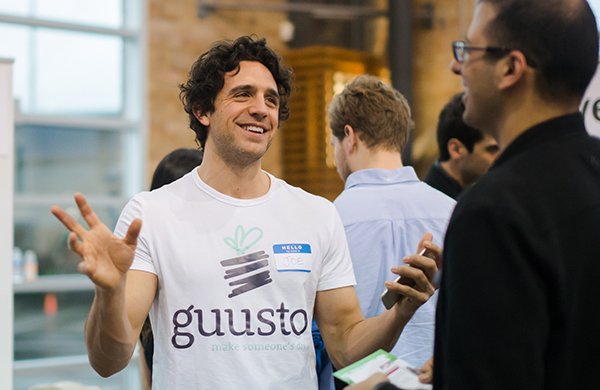 Shortly after, we started seeing a few HR people using the app to regularly send gifts to employees. Serendipitously, the investment regulations changed, allowing us to offer our early adopters the chance to own shares in Guusto. We went on to become the first company in Canada to close a round of equity crowdfunding. With some cash in the bank and an army of brand champions behind us, we were off to the races… or so we thought. 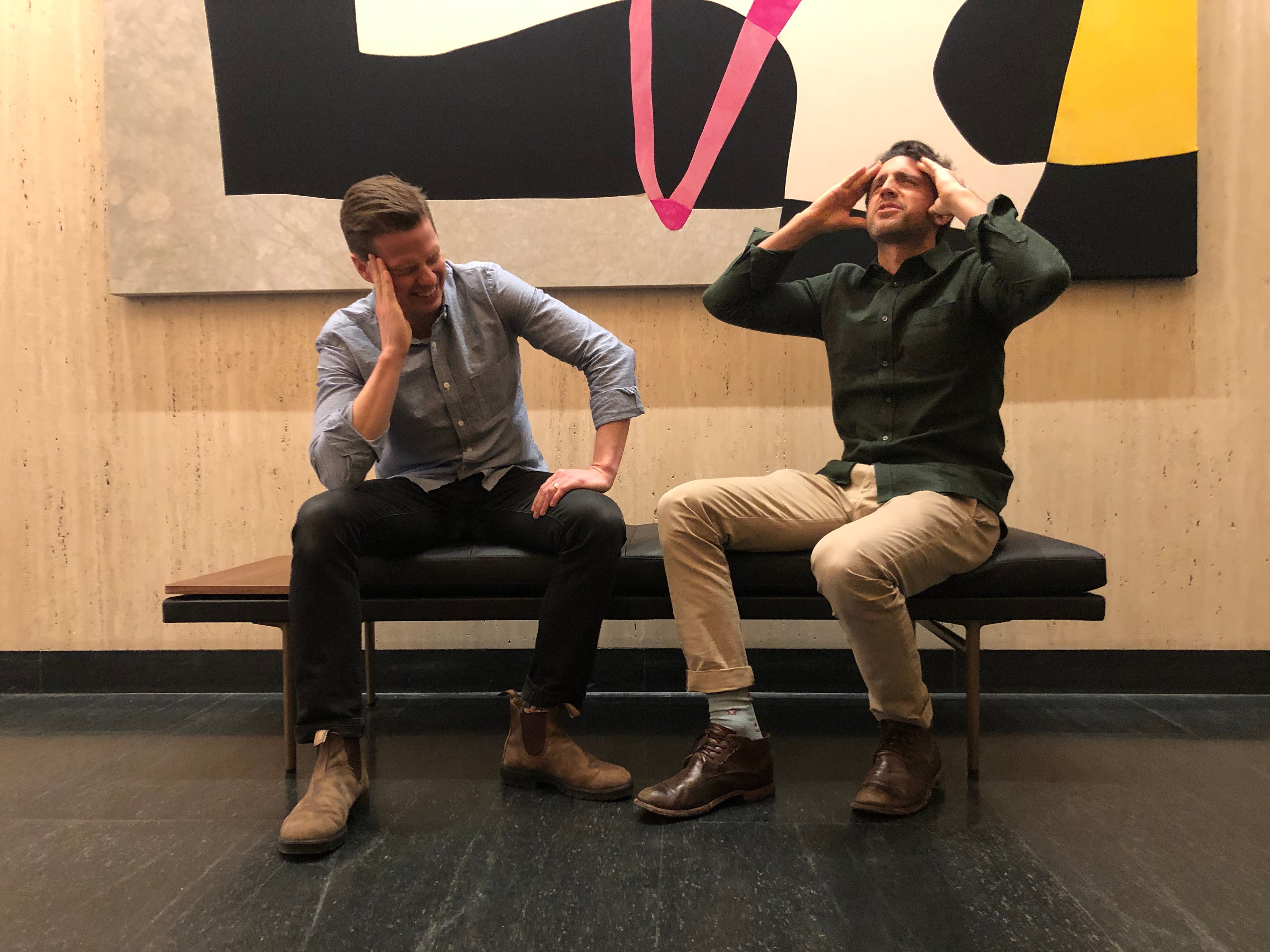 We started working closely with HR Leaders to build more robust employee recognition tools. We focused all our energy on customers and solving their problems. The business began to grow, but it was slow going, and we nearly ran out of money several times over the next few years. We were up against competitors that had raised millions of dollars and always seemed to be a step ahead. There were plenty of days where we wanted to throw in the towel, but then everything changed... 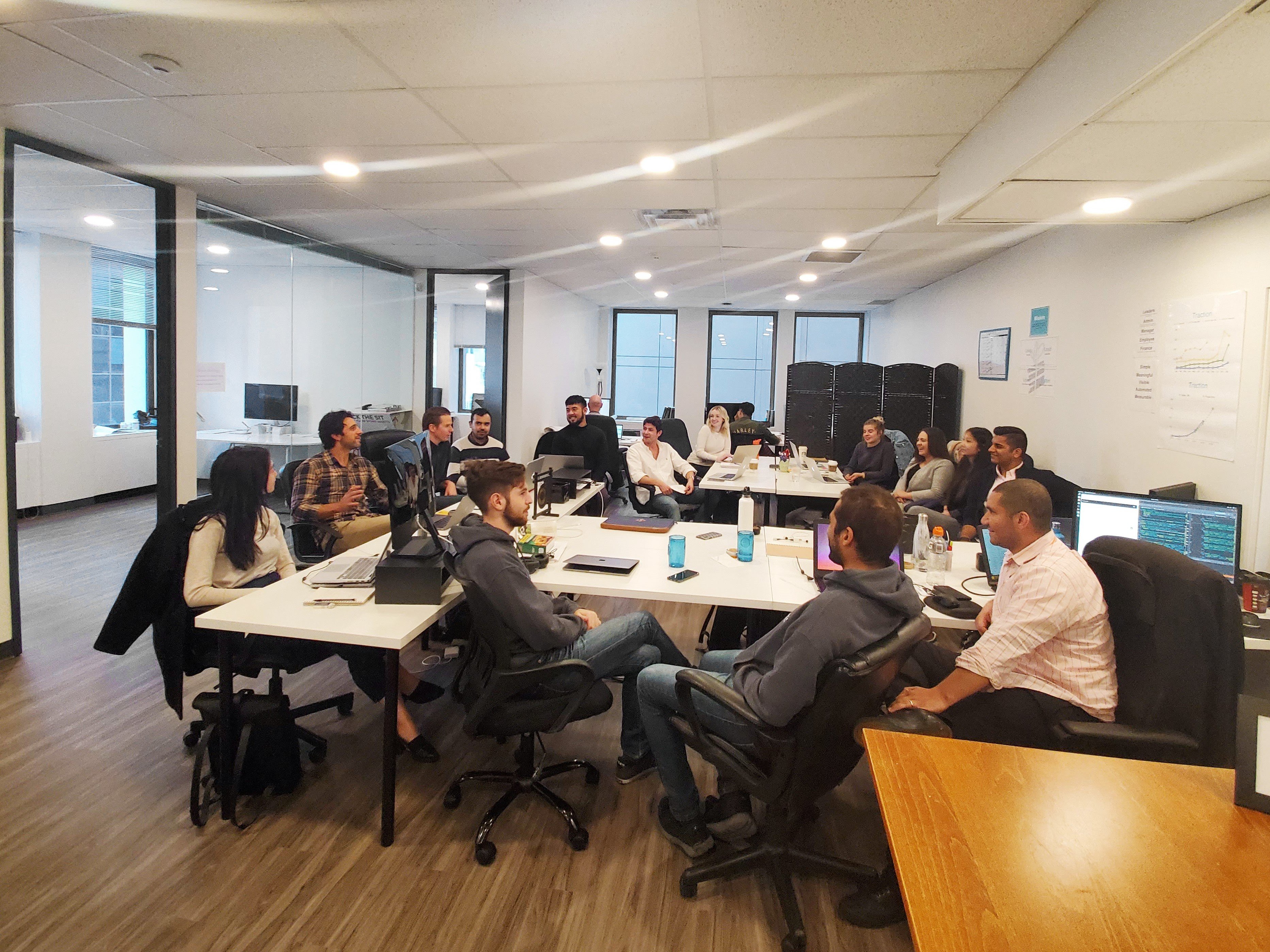 When researching what customers were saying about us online, we came across a 1-star review on our Glassdoor profile. This was the moment we realized that if we wanted to really succeed, we first had to build an amazing culture where people loved to work. The irony was that we were selling employee recognition tools, but not using them internally. So, we switched to focusing on our people first, recognizing them consistently for demonstrating core values, and intentionally shaping a great culture. 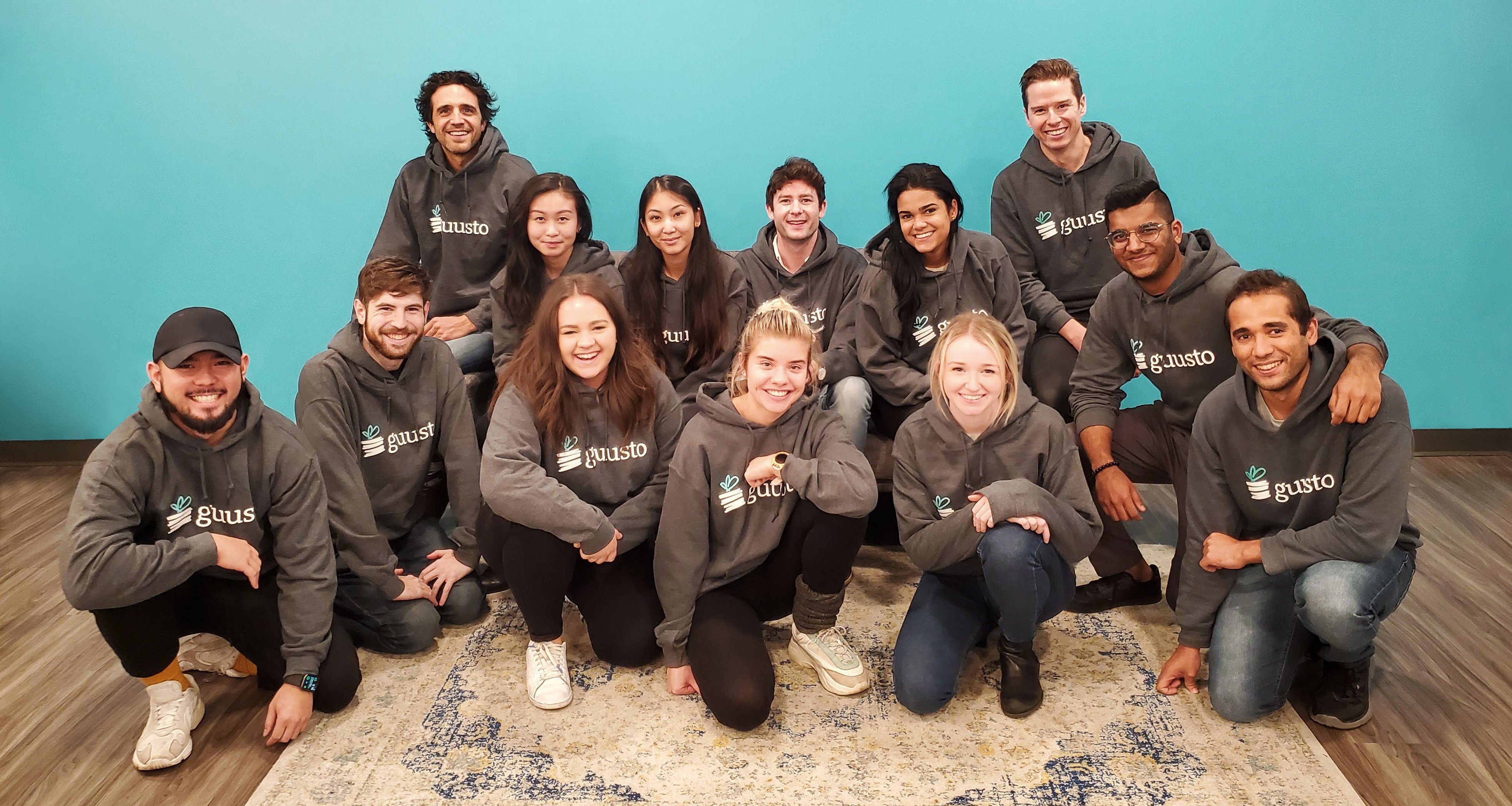 This new focus on building our team and culture completely transformed our business. Employees started delivering amazing results, we attracted superstars to join us, and things really took off. In less than a year, Guusto skyrocketed to the #1 Highest Rated Recognition Platform on G2 and grew over 250%. We learned the hard way, but now fully understand what separates great companies from the pack: you can’t leave culture to chance!

See where the story goes

Learn more about Guusto and culture building tips at our blog

Create amazing workplace cultures, so people get to love where they work.

Provide access to clean water to those in need.

Donate 1 day of clean drinking water for every gift sent.

A world where the vast majority of people get to work at places with amazing culture, where they feel appreciated, connected and inspired.

A world where everyone has access to clean water.

We hire, review performance, and recognize employees (using our own software to send Guusto gifts) based on these core values.

We seek to deeply understand customer problems and desires. We embrace feedback and respect diverse opinions.

We take initiative and own projects. We choose to focus on results, and are fully accountable for successes & failures.

We push to get a little better everyday. We set ambitious goals and strive for high standards with everything we do.